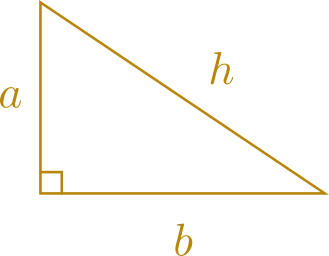 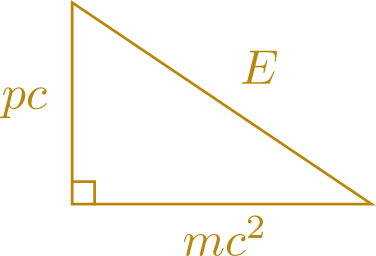 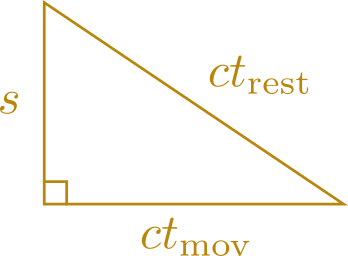 Born on Christmas Day, 1642, Isaac Newton was one of the most brilliant minds the world has ever seen. He invented calculus, discovered that white light is composed of all the colors of the rainbow, formulated the law of universal gravitation (which we now use to send people and robots into orbit around Earth and other objects in the Solar System), and his famous laws of motion (among a host of other achievements). Today I’m focusing on his Second Law of Motion, which you’ve probably seen written as

where F is force, m is mass, and a is acceleration. The boldface formatting indicates a vector, which is a mathematical entity that has both magnitude (or “strength”) and direction (up/down, left/right, forward/backward). What this means is that an object whose speed (the magnitude of velocity) or direction of travel is changing must be subject to an unbalanced force. This ties in to Newton’s First Law of Motion, which states that the natural state of an object is to move in a straight line at constant speed. However, the above equation is actually not fully general – it only applies when the accelerating object has constant mass. This works fine for projectile motion of a pitcher hurling a baseball or a cannonball launched at an enemy fortress, but it fails for, say, a rocket delivering a payload to the International Space Station, since fuel is being burned and ejected from the rocket. In general, Newton’s Second Law is given by

where p is the total momentum of the system. Momentum is a measurement of the “oomf” that an object has due to its motion. Explicitly, it is the product of mass and velocity, or

. The expression d/dt indicates the rate of change of a quantity, in this case momentum, over time. So Newton’s Second Law states that a change in an object’s motion is due to an unbalanced force, which sounds like what I said for the equation

but this takes into account a change in mass as well.

Conceptually, this was a big breakthrough at the time and is something that students in introductory physics classes struggle with today. (Note: Newton figured all this stuff out and more by the time he was 26. Let that sink in.) On a quantitative level, this law allows us to predict the motions of objects that subjected to certain kinds of forces. If we know the nature of the force an object is subjected to, we can make predictions of what path the object will travel along. Similarly, if we know the trajectory of an object, we can predict the behavior of the force acting upon it. This was how Newton figured out the nature of gravity. Observations of his time showed that, from a sun-centered view of the Solar System, the planets orbit in ellipses, not circles. Newton surmised that this meant that the force of gravity must diminish with the square of the separation between two objects.

This can be solved for an expression of position as a function of time when we know the form that F takes. If the force is constant in space (like gravity near Earth’s surface), r takes on the form of parabolic motion. If the force obeys Hooke’s Law,

, then the solution is simple harmonic oscillation. And if the force obeys an inverse square law, the position takes the functional form of conic sections, which are ellipses for the planets bound to the Sun in our solar system. 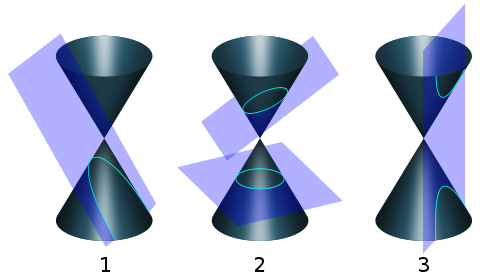 This is the model we use when we send objects into orbit or when we want to model a baseball being hit out of the park (among many other things), and it has been extended to explain phenomena that Newton himself could not have imagined. When scientists or mathematicians describe equations as beautiful, this pops into my head. It has such a simple form, but explains a wealth of real phenomena.